Click here and hear the bottom of the sea

In the past few years, upcoming artist and songwriter Jordi Martin lived already quite a typical rock and roll lifestyle. Flying to all parts of the world, touring with various artists as their guitar-player and enjoying the biggest venues across the globe (Pinkpop, Mysteryland). But in fact none of this was giving him what he was looking for. And it was when suddenly Ed Sheeran bumped into his backstage one day, when he realized he was misplacing his energy and he should focus on his own music and songwriting instead. He decided to take the pen and turn his raw and heartfelt stories into songs that, in combination with dynamic and live-sounding productions, transcend into powerful records.
Jordi Martin presents his take on what a songwriter should sound like nowadays. Taking inspiration from artists like John Mayer, Dermot Kennedy and Lewis Capaldi. Jordi Martin takes his songs to a higher level at his live shows, creating a deeper connection with his audience by focusing on what craftsmanship on stage is really about — making people feel ecstatic and connected for being in that exact moment. 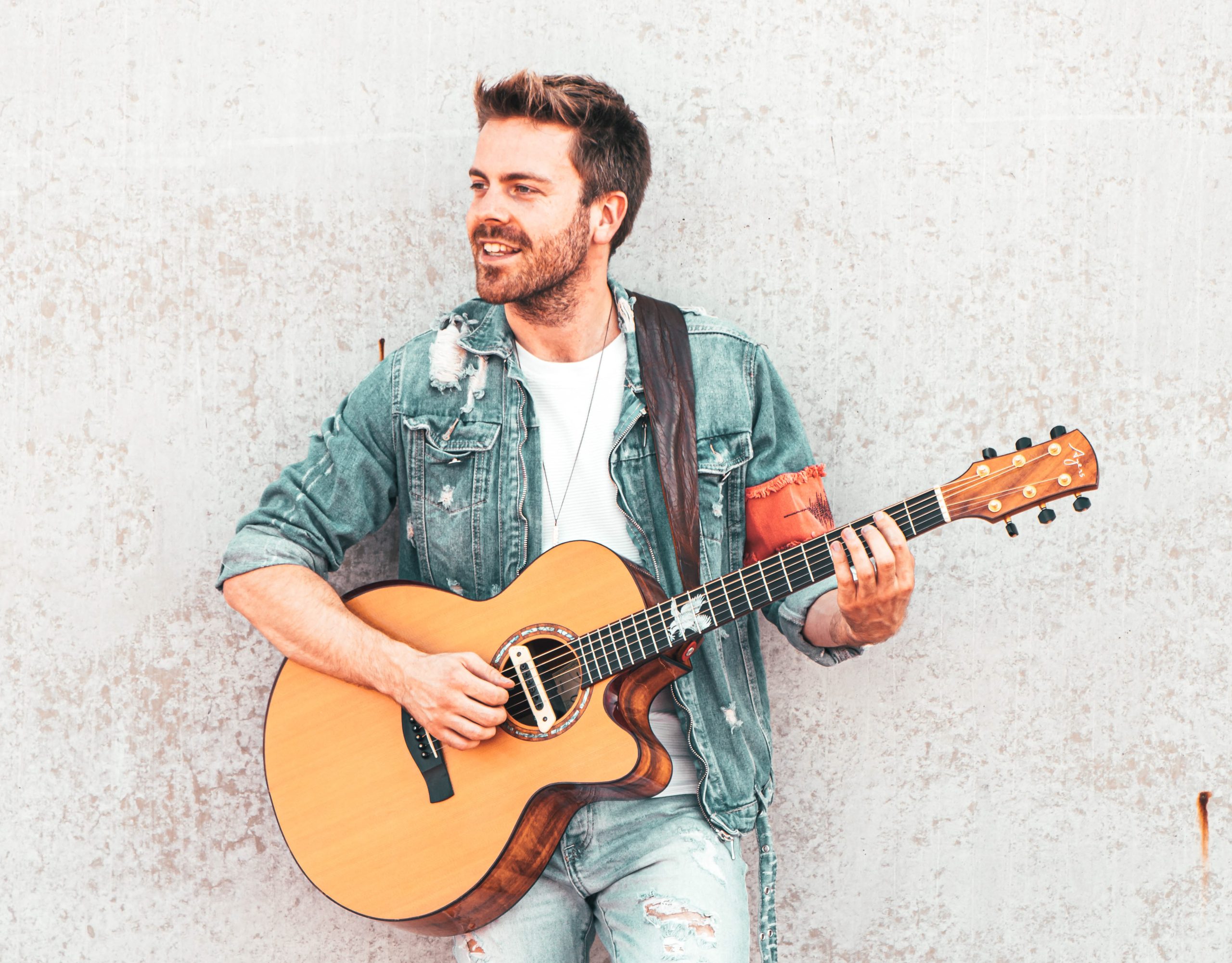