After having finished his study Ecology at the university of Groningen Coen decided to follow his other calling: music. At age 27 he was admitted at the jazz department of the prestigious Conservatory of Amsterdam, where he mastered the saxophone, flute and clarinet.
After his studies he was mostly working as a sideman in bands and as a multi-instrumentalist in numerous theater productions.
Currently Coen is working on his debut album “Vanishing Point” which will be released in september 2021. 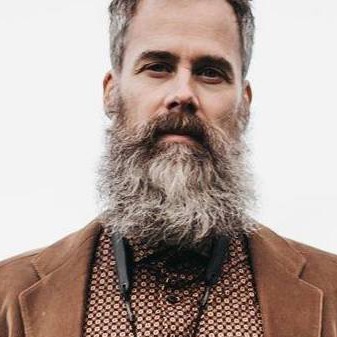