Dwight believes that a great percussionist continually learns,
uses creativity and humor, and plays percussion from the heart.
Along with the skills and techniques he has obtained,
Dwight attempts to put all of himself in the various styles of
music he plays including Jazz, Rock, R&B, Pop, Latin and Fusion. 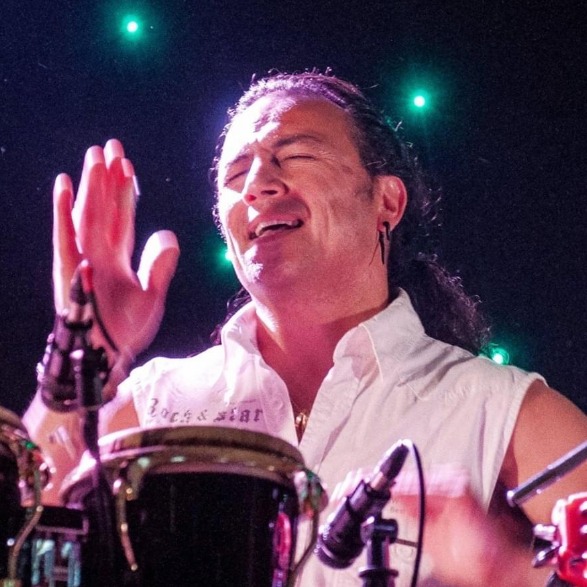